iLoud Micros on Tour With Mika

Sound Engineer Massimo Barbieri (engineer for a number of top-rated TV shows, movies and major pop stars) is using his beloved pair of IK iLoud Micro Monitors for the live mixing of the current tour of Mika.

I always have the iLoud Micro Monitors with me for line check and if I need to listen to anything when the PA is turned off.

Furthermore, I use them to mix things on the fly when traveling in hotels and on the tour bus.

Among many other things, Mika was one of the main presenters of the recent Eurovision Song Contest. Mika's 2022 tour kicked off in the US and Canada in April and he's currently performing dates in Italy, home of IK Multimedia. For more tour info, visit Mika's website HERE.

As we release the new iLoud Precision series, we're pleased  iLoud Micro Monitor and iLoud MTM continue to help all levels of musicians and sound engineers to produce better-sounding mixes. 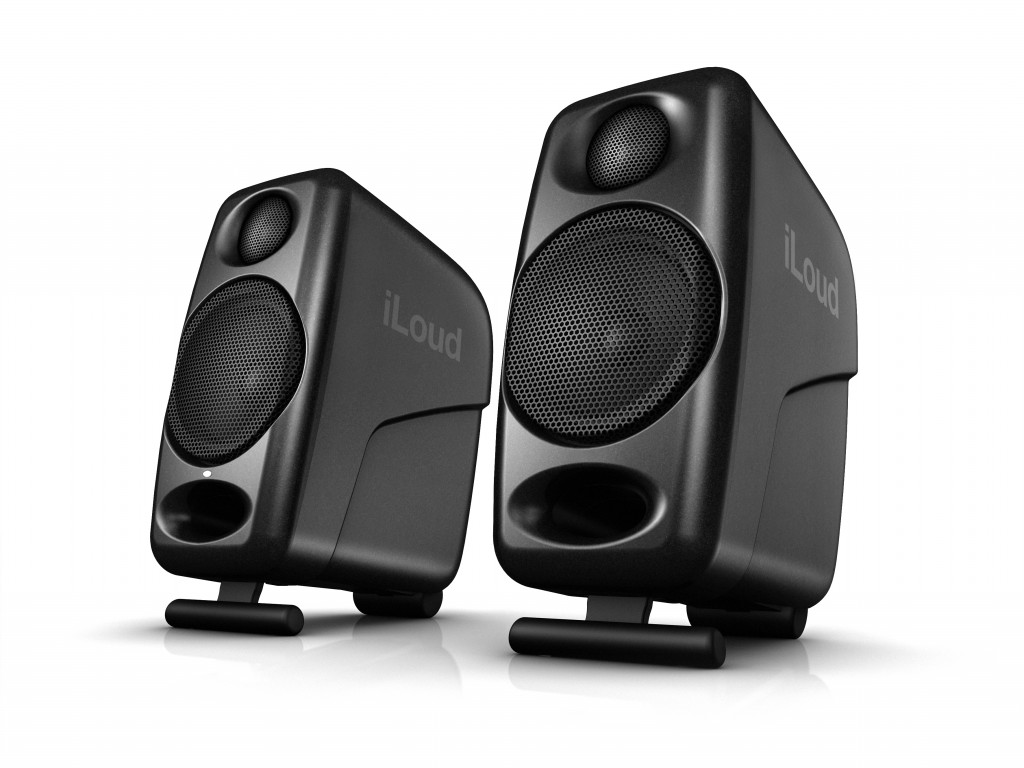 We use cookies and other tracking technologies to improve your browsing experience on our site, show personalized content and targeted ads, analyze site traffic, and understand where our audience is coming from. To find out more or to opt-out, please read our Cookie Policy. To learn more, please read our Privacy Policy.

Click below to consent to our use of cookies and other tracking technologies, make granular choices or deny your consent.